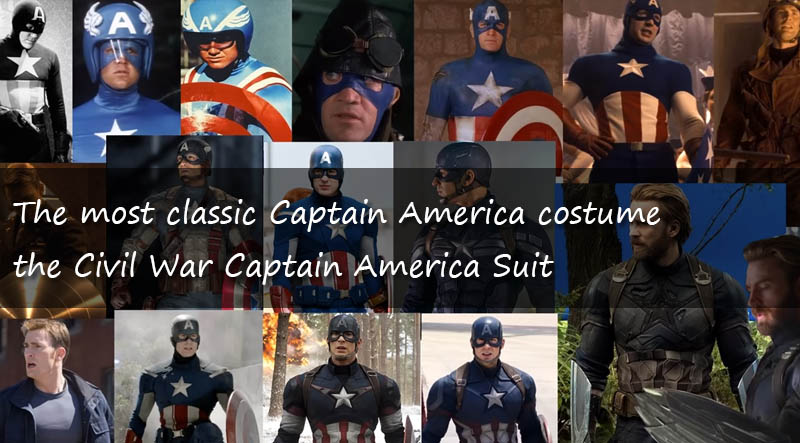 The American spirit symbol, captain America got number of customer changes just like iron man got his armor changed near about 50 times. Chris Evans who is playing this role of patriotic hero gets a new costume every time. Most of the costumes are the variations of his previous suits but usually they change to make the character more interesting for his fans. All the costumes are his fans favorite but which one is Evans favorite, that’s the question.  Is it the civil war costume or the one from winter soldier or that look from avengers? Let’s check it out.

The largest film of MCU till date is captain America: civil war where two teams of hero will fight an intense war. So, all the costumes are designed by some of the best costume designers to make powerful and iconic suits.

Fans are crazy about the costumes from captain America. They style themselves in different costumes and suits to get the real superhero like look. But, what they want to know is which suit is Chris favorite. In the last five years, he has gone through different looks so which look is his favorite. The stealth suit from the winter soldier is the one he really loves. The same suit with details was designed for the iconic captain America. However, there were few changes in boots, leg pockets, gloves and sleeker look were given to the costume. A leather jacket is designed for civil war look to make him look classic and modern other than the superhero costumes. 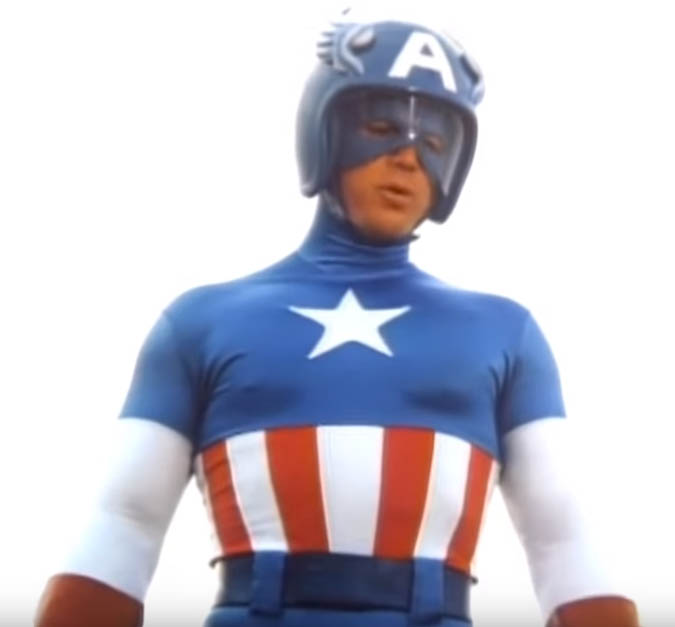 Let us have a look to other costumes from captain America: 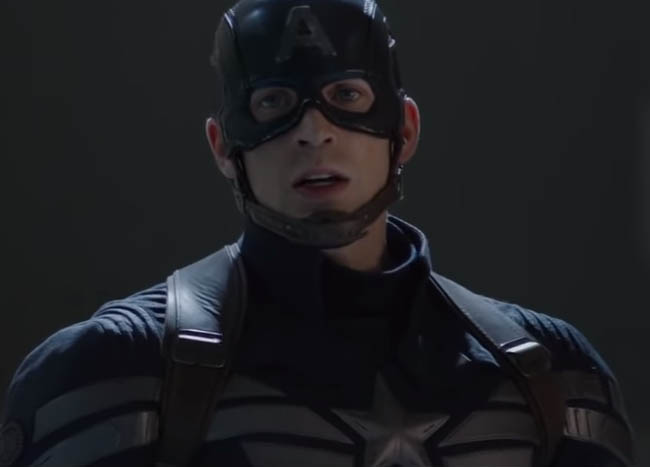 The USO uniform– the first of our favorite costume is one from the first avenger. The simple yet the perfect illustration of character are still the fan’s favorite.

The avenger’s version– this costume did not get much appreciation but it isn’t that bad as this is the first costume that truly reflected the America spirit rather than just being a comic figure.

Field uniform– the field uniform perfectly illustrates the fighting spirit of captain America with an essence and spirit of ready to dive into the battle. Anyone who wants to get the real feel of a fighting man from captain America then this is the best costume however it does not have a cap look.

Red costume– this costume reflects all the feelings and shows him as a beast with whom nobody would like to mess. This costume seems to empower our superhero in every sense and it seems that he is ready to go toe-to-toe with his enemies.

Infiltration suit– this suit presents the out of the character side that has nothing like color and vibrancy. The costumer has add-ons which no doubt serve a purpose but still it’s not that cool.

Exoskeleton suit– there is nothing called iconic in this suit and it has all that destructive items like missile launchers. The metallic look of costume is good but we found no top spots in it. 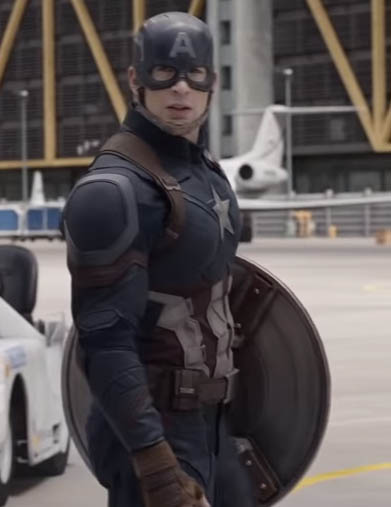 Basic level cap– we cannot imaging captain America without wearing this suit. The suit depicts the color of nation and shows a tough man side. No add-ons but still the best to give a feel like what a superhero looks like.

Classic captain– the most meaningful costume is the classic captain costume that has inspired our superhero’s costume. This might be an outdated costume but this long lasting suit is one of the best suits from classic era.

Fugitive uniform-the first look of captain America in the trailer reflected the fugitive status representing the darkness making him look a complete badass. No helmet and only two vibranium shields were enough to make him look an absolute badass.

Stealth suit– the greatest costume he has ever worn is the stealth suit from the winter soldier. This suit gave him a defender of the earth look and not just a hero of America. This is quick and slick suit designed best for stealth where hero can utilize his complete strength to kill the enemies smartly. This is absolutely coolest suit from captain America and versatile as well.

So, these were the costumes till now from our favorite movie.