Superheroes and superheroines in the DC Universe impressed many people around the world and increase the eagerness of such people to know about some of these interesting characters. Wonder Woman is a renowned superheroine and one of the most popular superheroines in the world. She was born in 3000 B.C. She is the daughter of the beautiful Queen of the Amazons on an island paradise where nobody has visited.  She spurred to travel to the outside world by changing her appearance into the male visitor. She has planned to bring the wise wisdom of her citizens to the entire world. She enhanced her strengths to battle injustice as Wonder Woman. 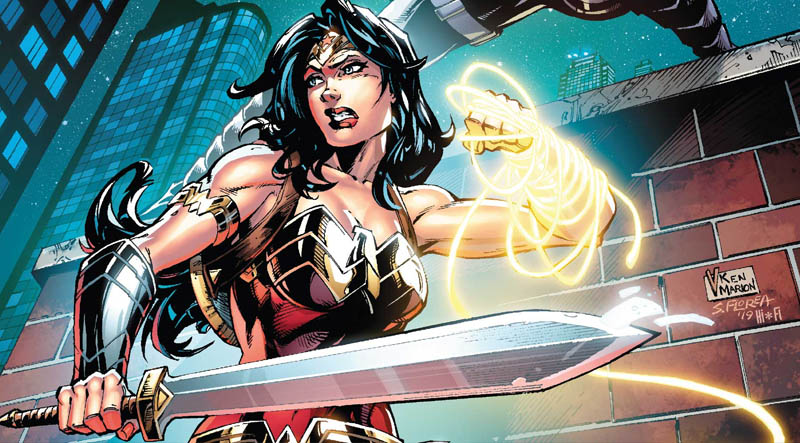 Diana is unique as her mother Hippolyta created Diana out of clay and Greek Pantheon granted her life.  She was the only Amazon devoid of any biological father. She was once a member of the Amazon tribe. This tribe was living on the popular Paradise Island. Women were well trained as warriors in this isolated community. There was no man to set foot on this island.  Steve Trevor is a qualified pilot. He crash landed on this island and amazons tended to his injuries. Diana fallen love with this pilot and assisted him to heal soon. She has planned to follow him into the world of men as she wished to know the world outside of Paradise Island.

The first appearance of the Wonder Woman was in the All Star Comics #8. The second and popular appearance of this superheroine was in the Sensation Comics #1. She was not the first superheroine. However, she was renowned for her appearance and special skills. Other renowned superheroines are black widow, Nelvana and Invisible Scarlet O’ Neil. Wonder Woman had the proficiency about the Amazonian ways of successful fighting techniques. She had the bullet proof bracelets and also the Lasso of Truth. She was beautiful, intelligent and strong in terms of her physique and mind. She also had graceful and soft side.

Powers of Wonder Woman were taken from Amazon goddesses’ traits which would turn out to be apart from her origin story. The unbreakable nature of the magic golden lasso of Wonder Woman was forged from golden girdles of Gaea. Anyone who was wrapped around the lasso must obey the lasso holder who mainly asked her captive for telling the truth. 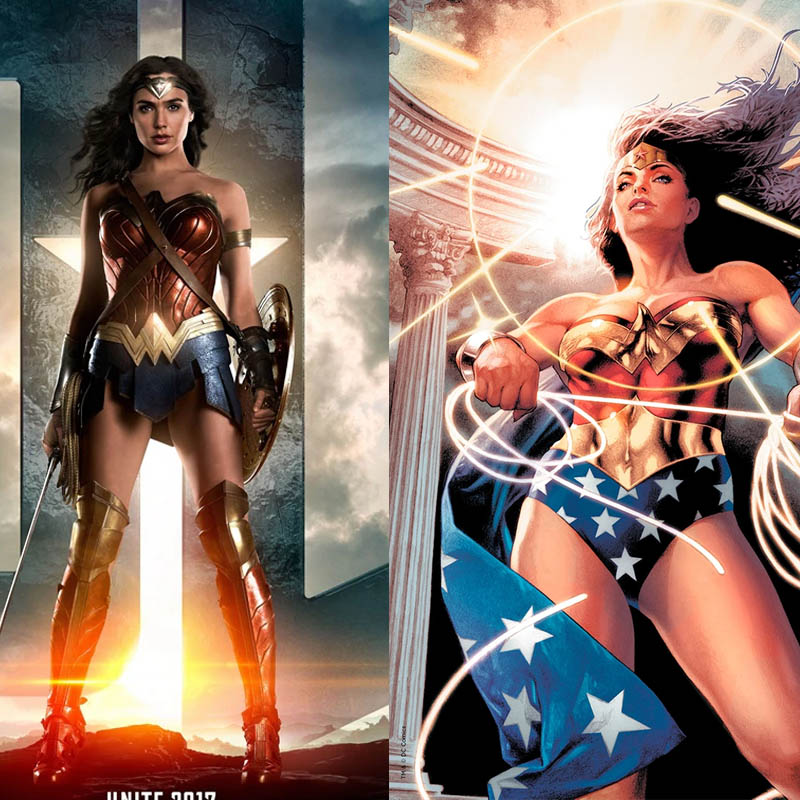 The overall powers and abilities of the Wonder Woman do not fail to surprise every beginner to this character. This superheroine has the superman strength as well as durability. She has the best assets which can be used during big battles. She has the power to flight. She uses this power to glide through the currents in the wind. She is strong as her superhuman speed, agility, reflexes and enhanced senses like vision, smell and hearing. Divine origins of Wonder Woman played the important role behind her special powers.

Greek goddess Artemics bestowed some interesting superpowers such as augmented empathy to the Wonder Woman.    Wonder woman uses this power to be successful in her approach to understand a deep emotion of every creature and person to detect them in the physical manner ostensibly. She has the expertise to speak in any language of the person she encounters. She has the telepathy, super healing, super breath, animal empathy and other special skills. She can breathe as a guest of wind. Many people who have expertise about the superhero and superheroine characters nowadays understand and make certain that Wonder Woman is one of the coolest superheroines.

Reasonable prices of impressive costumes and accessories of the Wonder Woman nowadays attract individuals who have planned to resemble this renowned superheroine character. You can contact the shop specialized in the latest collection of the Wonder Woman cosplay costumes in detail. You have to discuss with experts in these costumes and improve your proficiency for buying the suitable costumes at competitive prices.