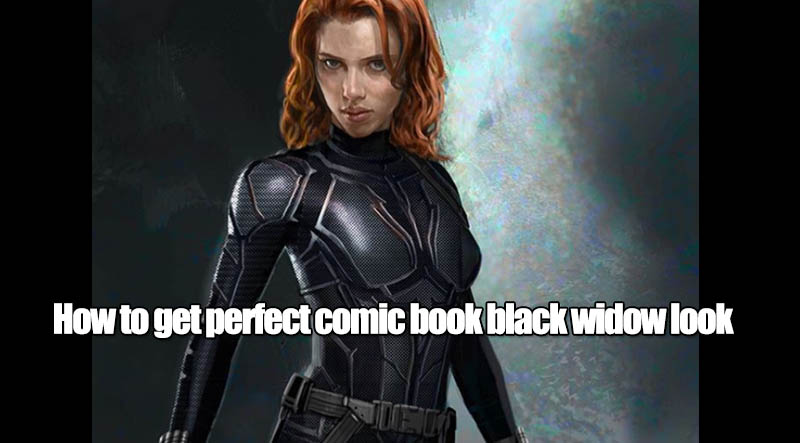 Black Widow is quite a major comic book character in Marvel comics. She has appeared in her solo comic run apart from numerous appearances in team books and other character books. While her suit has varied a lot over different comic-book iterations, but there are some components of the suit which has remained the same. Those same components have remained constant in the Marvel movies as well although some upgrades were done to make it easier to wear for the actor. Black Widow’s solo movie also features these same components, but the major difference is how less-sexualized it is. The new movie suit looks more realistic and very sleek. It looks like a suit a real person would opt to wear. It will have its fans for sure.

No matter if it’s the comic books or the Marvel Cinematic Universe (MCU), the black bodysuit remains constant. Even in the earlier movies of the MCU, her suit resembled the comic book version a lot and it looked like Natasha was Catwoman without the facemask. So to get a comic book accurate costume you will need a sleek, black bodysuit that is tailored according to your body size. Make sure you are comfortable with the size because you certainly wouldn’t want to spend the entire party of the convention in discomfort.

In the MCU her boots are not a part of the bodysuit itself and it’s quite difficult to attach knee-length boots to a body-hugging black suit. There are two options to deal with this. One is to simply wear knee-length black boots and choose comfort over comic book accuracy or wear black sneakers to go with the black bodysuit. To ensure that there’s no skin showing, you can wear dark black socks. You can also attach the sneakers with the bodysuit using extra leather pieces but that will be a lot of hassle and there’s the risk of it coming off even if you sew it well. Moreover, it will be uncomfortable and you won’t be able to take off your shoes even if you need to. Sometimes you have to think of the real-world scenario instead of comic book accuracy. 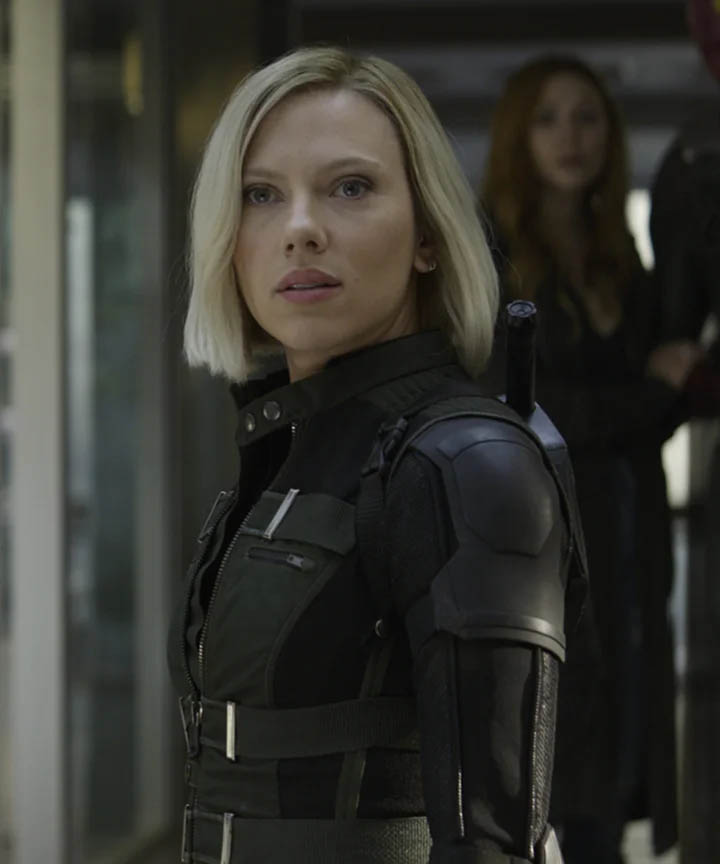 Black widow wears golden arm bracelets that are easy to make. You can either buy them off the internet or make it using bamboo sticks. All you will have to do is get an accurate photo of the arm bracelets and then cut the bamboo pieces in different sizes according to the picture. Now get circular and wideband. Then attach the bamboo pieces on the band using industrial strength glue. This will ensure that the arm bracelet doesn’t come off easily.

Black Widow costume belt in the comics has changed quite significantly from one book to the other. But the belt, which differentiates the comic-book black widow version from the MCU one is the circular belt. You must have noticed that the black widow’s belt is quite sleek in the MCU but in the version we are going with, it’s pretty bulky. To make it you will need to make many circular cones/discs. You will need something flexible and yet sturdy to make the discs with. Cardboards can work or you can use any other material at your disposal that you think can work. Paint the discs gold and then get a wide belt to attach those circular discs or cones on it. The belt may feel a little too much at first, but rest assured this will be the one thing which differentiates you from the MCU Black Widow cosplayers. 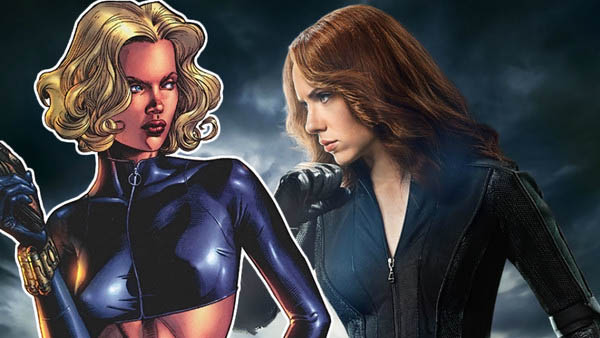 Black Widow has had many comic book iterations so it’s hard to do just one comic book cosplay version. But this one is the design which has endured for the longest and this will also be the one which people will most quickly recognize as a comic book cosplay of black widow.