Yes, it is daunting to pick, whether you will be on the Light Side of the Force or Dark Side. However, you have an opportunity to harness both by resembling Anakin Skywalker! He is a Padawan and he will become a Jedi in the future. He will soon turn into the Darth Vader in the series. Anakin witnesses the demise of his mother and then falls down a dark path when he gets driven by his emotions.

Essentially, Anakin Skywalker is a great star wars character to cosplay in an event. Although many Star Wars fans despised this character, they still remember him! The existence of Luke Skywalker, Darth Vader, and Princess Leia depends on Anakin Skywalker. Thus, it becomes an important character to portray in cosplay events. 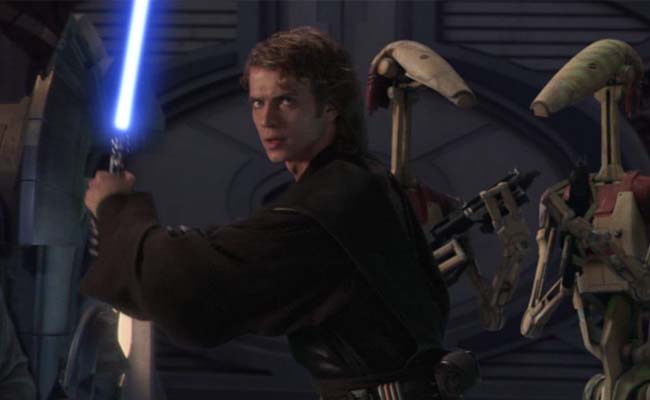 Anakin Skywalker is one of the most interesting characters in the Star Wars movie series. He was a slave on Tatooine and Oui-Gan Jinn and Obi-Wan Kenobi discovered him. Anakin had all the capabilities required to become a powerful Jedi.

Some even believed that is the Chosen One to balance the Force. He was the hero of the Clone Wars, but Palpatine lured him towards the dark side and turned him into a Sith Lord. He embraced the dark side of the Force and turned into the Darth Vader.

He was severely injured in a deadly accident and turned into a half-machine to survive. Anakin Skywalker and Darth Vader, both characters are different but the same person. You will get a chance of knowing the good side of Darth Vader when preparing to cosplay Anakin Skywalker. 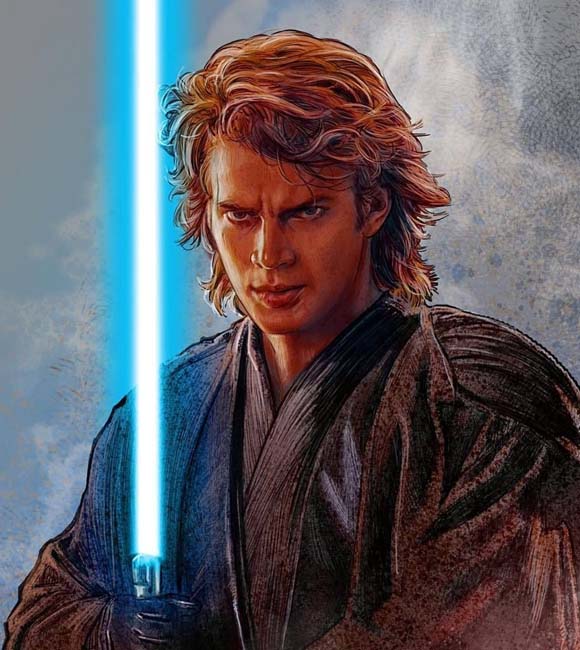 Although Yoda did not train Anakin, he was still a brave and skilled Jedi. Obi-wan trained him to become a powerful Jedi. His anger has always put him in troubles, but he coped with it and fought the Clone Wars with Obi-Wan.

All such character traits make Anakin Skywalker an interesting character to portray in a Cosplay event. Another reason to choose him is that you can easily find a perfect costume to cosplay Anakin. Continue reading to find out what costume you need to cosplay this iconic Star Wars character.

Before you begin, check a few pictures of Anakin Skywalker. Thus, you can choose a costume that perfectly resembles the targeted protagonist from the Star Wars movies. It will also make easier to assess the requirements for the star wars cosplay costume.

As you already know, Anakin was a powerful Jedi. The Clone Wars costume is probably the best to cosplay this character. He wore that costume until he became the Sith Lord Darth Vader. 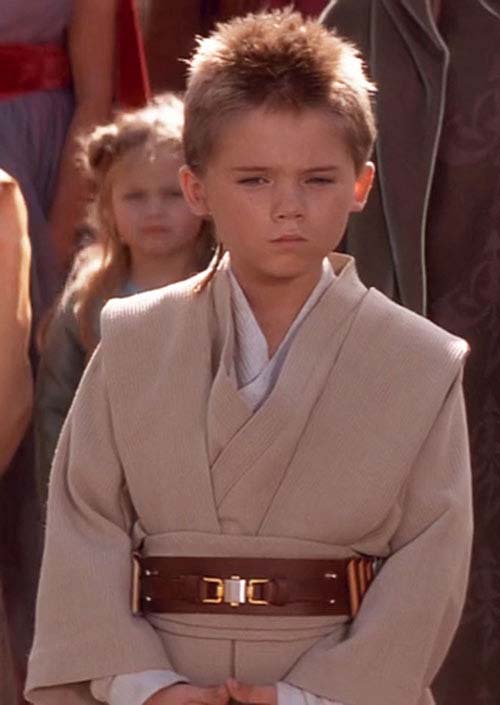 Anakin had appeared as a little boy in the first episode. Thus, you will have to wear a kids’ hair wig if you choose this character.

You should choose a costume that includes, and you can click here to see this Anakin Skywalker costume at simcosplay: 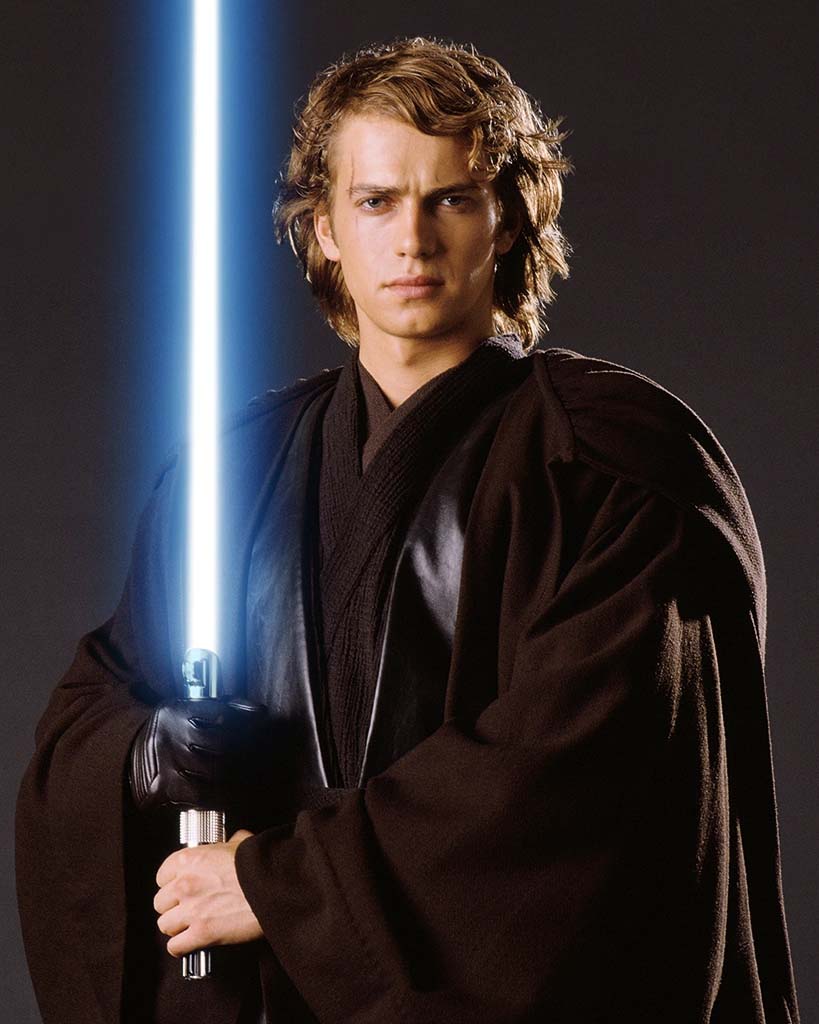